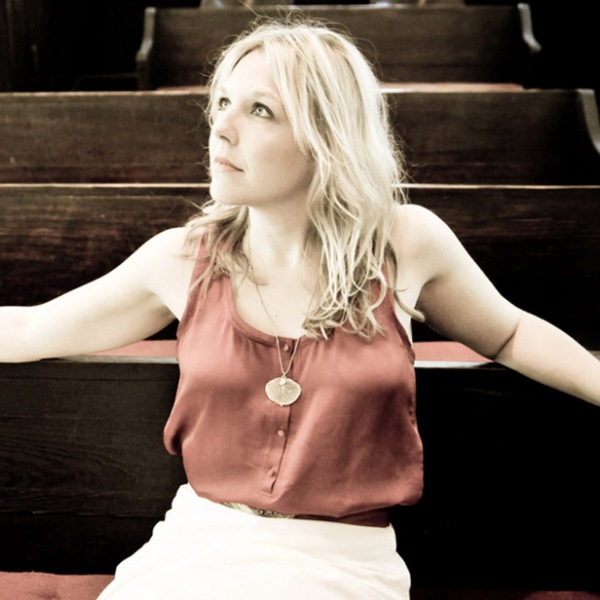 Most listeners would tell you that Debbie Forrest’s strength is in her performance in her live shows. The sensitivity and emotion combined with her rich, haunting voice are enticing, but for Debbie it’s much more about the song than a performance.

Each song has its own story and life that can never be told the same way twice and a good singer is only as good as the song they sing.

To Debbie, diversity is essential to keeping life interesting. Over the course of her life she has established herself as an in demand vocalist on stage and in the studio both in her native Texas, and during her 9 year stint in Nashville. The spiritual element of Debbie’s music is evident on certain songs such as “I Arise,” which was her first cut, but her songwriting taken as a whole does not lend itself to any particular genre or category. This diversity is a tribute to Debbie’s independent thinking in writing and music making. She is drawn to almost every style of music imaginable and enjoys exploring whatever new sound may catch her ear.

Debbie’s main musical influences also share this wandering spirit. She looks to artists such as Lucinda Willams, Dolly Parton, and Patty Griffin as inspiration for their commitment to creativity and risk taking as well as their staying power over the years. Though she is only in her 20’s, Debbie Forrest is laying the groundwork for her own musical journey through her commitment to exploration and adventure in the creative process. Whether anyone is listening or not she plans to continue on this path for many years to come and believes her writing can only get better has more life stories are made.