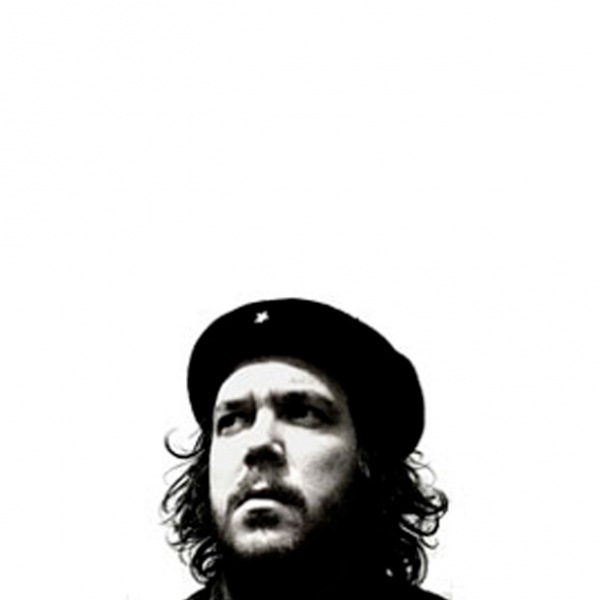 Dominic is a session trumpet player based in London. After studying for a short time at The Royal Northern College of Music in Manchester in the late 80’s/ early 90’s Dominic began touring with the likes of  US3, The James Taylor Quartet, Incognito, The Brand New Heavies, The Mavericks, Katie Melua and many more.

Dominic has a substantial discography which includes Brass section arrangements written and recorded for the likes of Groove Armada (Superstylin’).

Dominic has played on some of the biggest albums of the last few years - Duffy (Rockferry), Paloma Faith (Do You Want The Truth Or Something Beautiful), Beverly Knight (Affirmation), James Morrison (Songs For You, Truths For Me) , Katie Melua (Piece By Piece), Moloko (Statues), Gorillaz (Gorillaz) and the recent Helping Haiti Single ‘Everybody Hurts’.

Sample some of his latest work on: