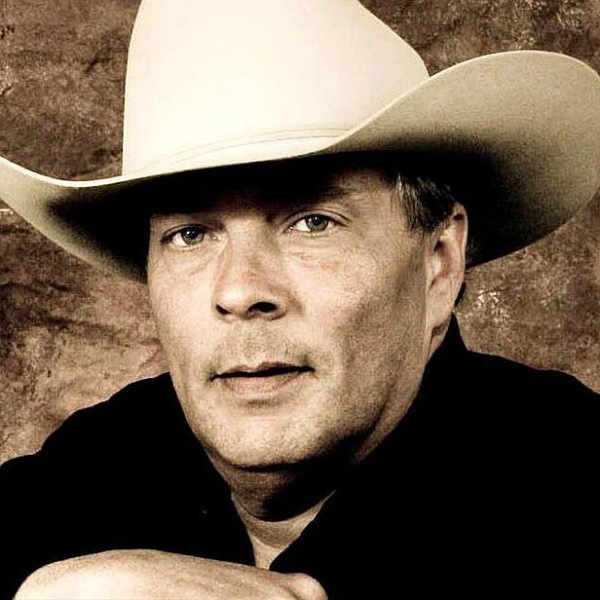 Lonny Ray was born in a northern suburb of Detroit Michigan. He was raised on the streets of the Big Three towns in which he ran and learned to over come adversity at a very young age. His songs are an array of adversities and experiences that influence him today.

“Whether it's writing songs, singin' 'em, or playing for an audience, Lonny Ray is a born entertainer...and a damn fine one at that!" -Dan Richards, WKCQ