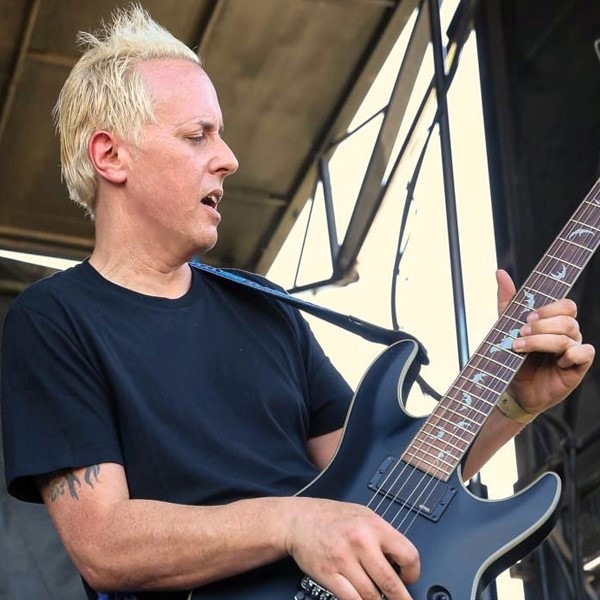 I started with the band Jailhouse in 1988, which was signed to Capital Records and is still in rotation and on VH-1 Classic.

In 1999, Randy Jackson signed my band Neve to Columbia Records, leading to a hit song which placed on the Billboard charts. Neve also toured with acts like KISS, Rage against the machine and many more.

Later on, I worked with Disney Records as a songwriter/producer, which included Miley Cyrus records and Disney Mania projects. Co-writing in London with acts like Busted landed Platinum and Gold discs. As a Composer, my music has been used in over 1000 TV shows and films, including Adam Sandler Films.