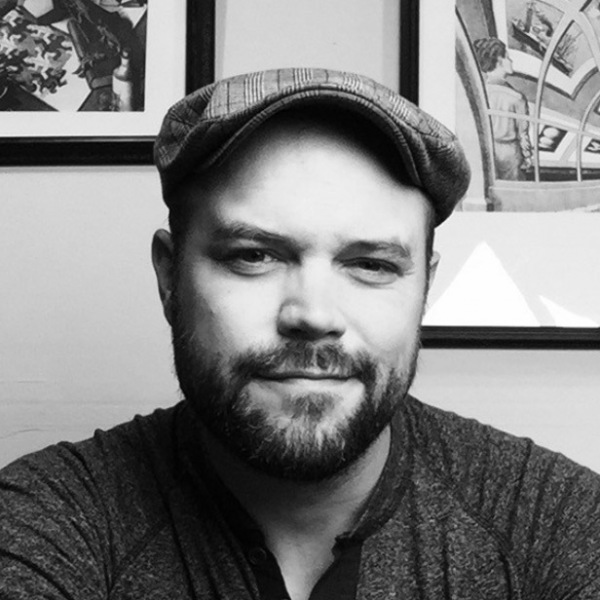 Nate Donnis is hidden talent emerging with robust, earthy vocals and songwriting that has gained industry attention via the BBC's series “Skins” and the PBS series “Roadtrip Nation”. He delivers compelling/raw acoustic music expressed in forms of Rock and Folk.

Following the release of his 2007 "All Directions" with the The Donnis Trio, his music has been well received. Songs from his debut album have been placed in television/radio and commercials across the world. With roots in upstate NY, his music sounds like the pine trees,ponds,and fields he grew up with, always searching for the mirror of truth in all things.