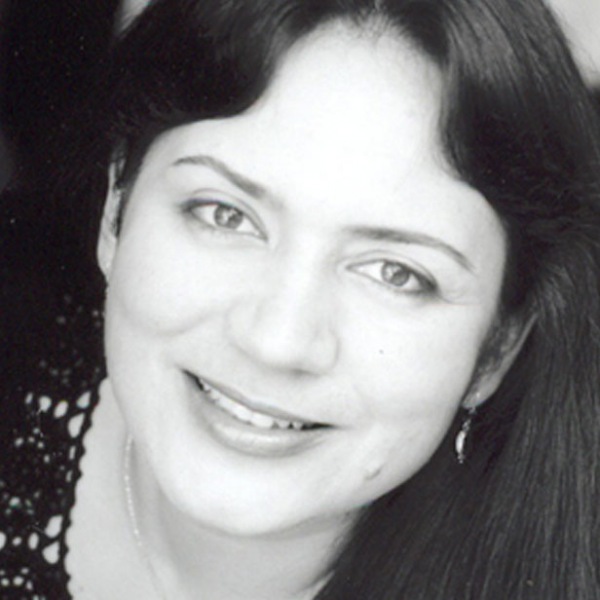 Penka Kouneva is a game & film composer of ‘exquisite talent’ (Forbes). Kouneva scored Prince of Persia: Forgotten Sands, The Mummy VR game, and a $30M multimedia exhibit Heroes and Legends at the Kennedy Space Center. She also composed on Activision’s Transformers: Revenge of the Fallen game. Her film scores include Devil’s Whisper (Sony Pictures), Aga (Berlinale'18), Encounter. Her music carries the listener forth on an emotional wave, with soaring themes, innovative orchestral and digital textures, and primal percussion. In Hollywood, Penka is known as an artist of uncommon talent and passion.

Penka’s composer awards include: Sundance Fellowship, Distinguished Duke Alumna, two Ovation Awards, and the Recognition Award from Game Audio Network Guild. At Duke University, Penka was the recipient of a composition fellowship and made history by receiving the first-ever Doctorate in Composition from this distinguished institution.

Penka has also released artist albums, including The Woman Astronaut (2015), which was recognized as a ‘21st-century masterpiece’ by NPR, and Rebirth of Id (2017), both on Varese Sarabande.