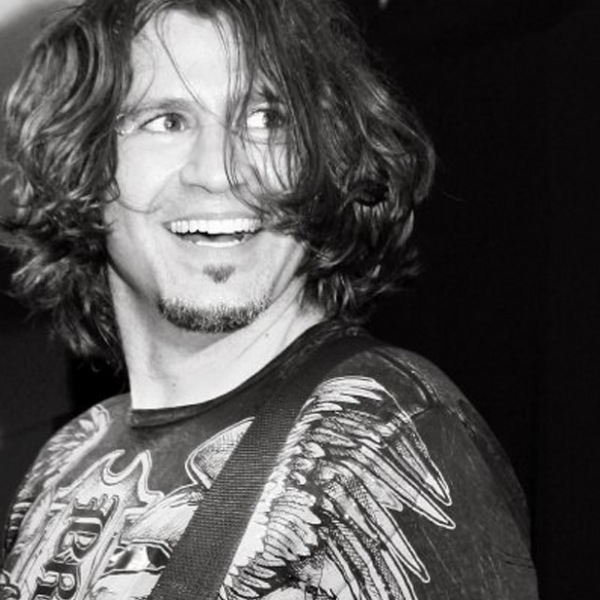 Canadian-born guitarist/songwriter/producer Phil X is one of the most in demand session players in the music scene today. His impressive resume reads like a who's who of rock icons, including Tommy Lee, Methods of Mayhem, Avril Lavigne, Kelly Clarkson, Rob Zombie, Chris Daughtry and Alice Cooper.

Phil X plays & sings with The Drills and is the co-founder, along with his wife Ninette, of the Los Angeles-based Turbo pop band, Powder.

Phil is also the inventor of the "Flip Stick," an innovative replacement for the "whammy bar" on Floyd-Rose-equipped guitars.

He is now a red hot, featured composer in Bruton's new BURN CD Series with the track "Right Where I Went Wrong" from the American Youth Rock album.