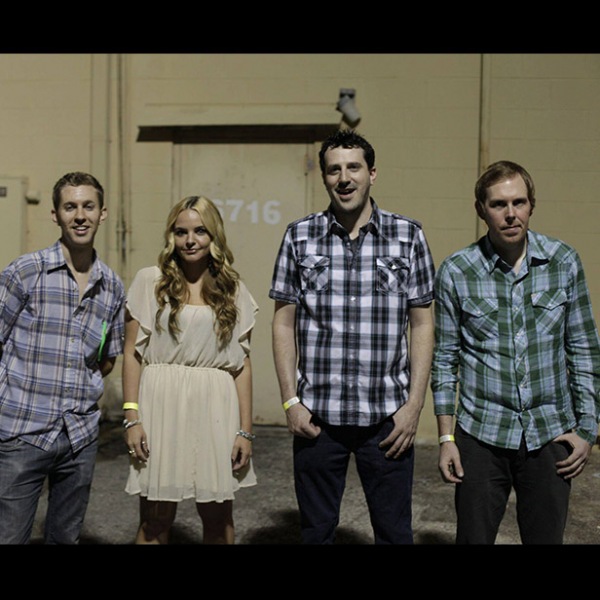 SMB Project formed in 2006 in Orlando, FL. With a 90’s alt sound, SMBP quickly gained popularity through networking sites such as myspace.com, where the band has received over 1,000,000 plays. The band consists of Stephen Belcamino, guitar and vocals, Angela Boshart, bass and vocals, Josh Kaplan, guitar, and Nate Gardner on drums. The members of SMBP have strong 90’s musical influences. SMBP’s sound has been compared to bands such as Smashing Pumpkins, Sonic Youth, the Pixies, and the Silversun Pickups. SMBP is currently in the studio working on their follow up album expected to be released in Febuary.