Telecinesound Records was born in 1967 and started out as a recording studio, and over the years has worked with most of the Italian music scene and beyond. In the early 1970’s we began producing background music for the RAI (the National state television) together with most successful group of the moment the “I MARC 4”. Over the years, internationally renowned artists such as Nino Rota came to work in the studio, as well as Mina, Alessandro Alessandroni, Armando Trovajoli, Bill Watrous, Christian De Sica, Franco Micalizzi, Lina Wertmuller, Nicola Piovani, Sophia Loren, Tony Scott and many others.

TeleCineSound Recording Studio has welcomed many great musicans over the years and, thanks to their support and encouragement, decided to resume production of the music library in 2019. 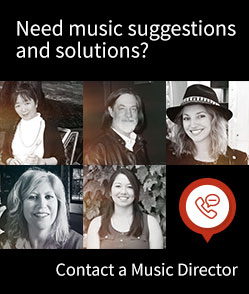